Augsburg is located in the southwest of Bavaria and is the third largest city in Bavaria. The independent city of Augsburg is the seat of the government of Swabia, the district office of Augsburg and the seat of the district of Swabia. Augsburg has been a welcoming city with around 270,000 inhabitants since 1909. A total of 830,000 people live in the higher planning region of Augsburg. The entire metropolitan area is the third largest in terms of economic power and population in Bavaria. 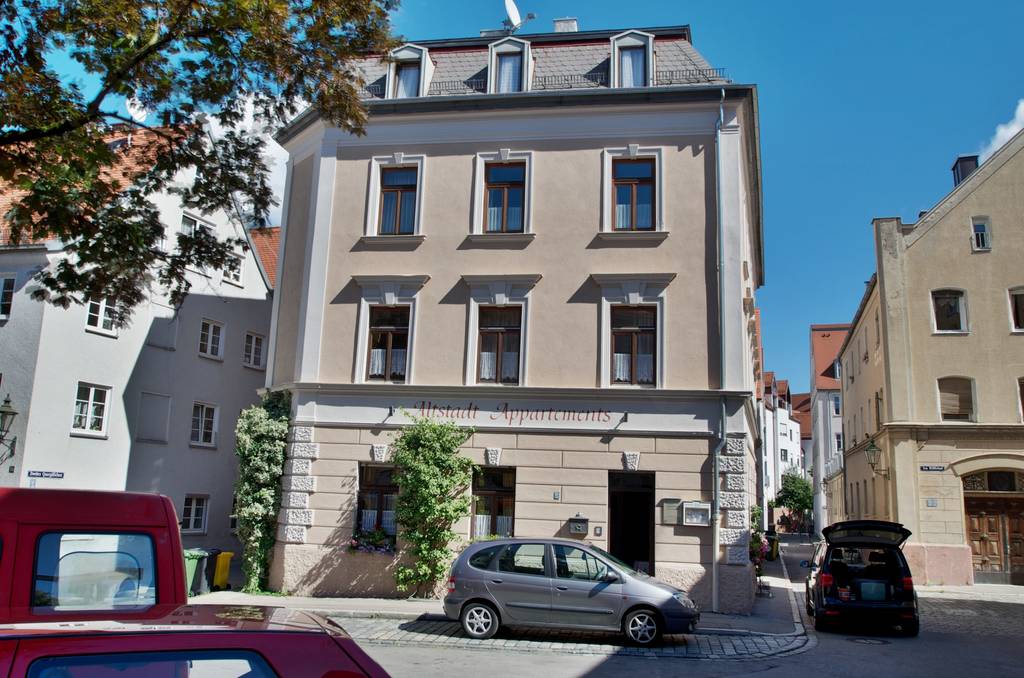 The university city of Augsburg is one of the most important industrial locations in southern Germany, thanks to its good location, numerous large companies have settled in the city.

A few of the largest and best-known companies in and around Augsburg are MAN (Maschinenfabrik Augsburg-Nürnberg), Osram (illuminant manufacturer), Fujitsu (computer development and production) Siemens (Technopark), AEROTEC (aerospace), manroland (printing press manufacturer, Renk (Gear manufacturer), UPM-Kymmene (paper mill), Walter Bau AG (construction management & construction technology) and many other companies.
It is not only the large range of potential employers that makes Augsburg a popular center of life. Augsburg has a lot to offer.

The Augsburg doll box, the Fuggerei and the town hall are popular destinations for tourists from all over the world.
The numerous shopping opportunities in the pedestrian zone and in the shopping centers and district centers offer locals and visitors everything their hearts desire.

Culture in Augsburg: Romans, the Middle Ages, the Renaissance, early industrialization of the Augsburg textile industry. There is a museum in Augsburg for all periods. But there is also a cultural offer of theater, cabaret, open-air stages, classical concerts or pop culture events in Augsburg.